Cleaning of Woods until March 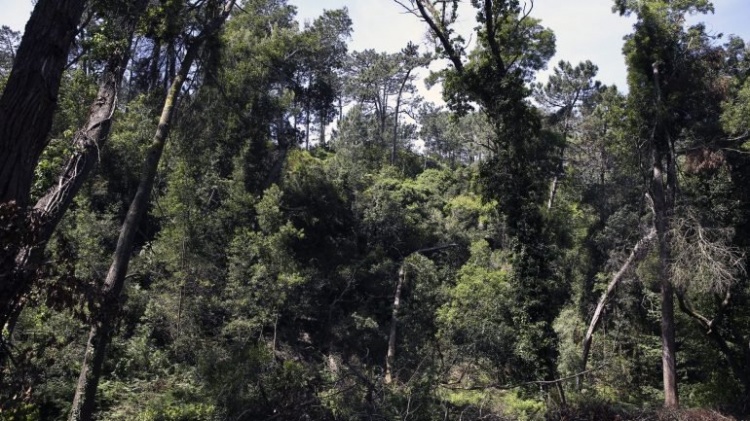 The cleaning of vegetation around houses and settlements should be carried out until March, said Tuesday the Minister of Internal Affairs, Eduardo Cabrita, calling for prevention to prevent forest fires.

In Vila Nova de Poiares, one of the municipalities affected by the fires of 15 and 16 October, Eduardo Cabrita made “an appeal to all the Portuguese”, including municipalities, public and private companies and citizens in general, so that these works are completed in the deadline.

The commitment to prevention allows “to create conditions so that the fires can be adequately addressed” in the future, he stressed, stressing that this is “an indisputable national priority.”

The Minister of Home Affairs spoke to reporters in Vila Nova de Poiares, in the Coimbra district, after having presided over a protocol for the permanent intervention team (EIP) in the municipality, the National Civil Protection Authority and the local Volunteer Firefighters. 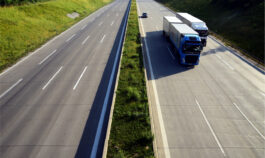 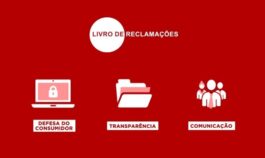 The electronic complaints book, available from 1 July 2017 only for essential public services, has b 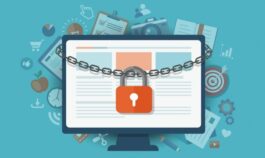 The General Regulation on Data Protection (RGPD), which enters into force on 25 May, regulates the p

Applications under the SI2E measure for areas affected by fires are open. This measure aims at the

Subscribe to our regular information service. By subscribing, we'll send you emails with useful information, warnings, and reminders whenever necessary. You may cancel your subscription at any time.